Edinson Cavani has been charged with misconduct by the Football Association for a now-deleted social media post containing a Spanish phrase that is offensive in some contexts and for which the Manchester United star apologised.

The 33-year-old Uruguayan striker’s Instagram post thanked a friend for his congratulations after scoring twice as United came from 2-0 down to beat Southampton 3-2 last month and included the Spanish word “negrito” (small black person).

He later deleted the post and apologised when it was pointed out the meaning that could be attached to it.

Both United and the player said at the time that the word was clearly used in an affectionate manner and has different connotations in South America.

“Edinson Cavani has been charged with misconduct for a breach of FA Rule E3, in relation to a social media post on Thursday 29 November 2020,” read the FA statement.

“It is alleged that, contrary to FA Rule E3.1, a comment posted on the Manchester United FC player’s Instagram page was insulting and/or abusive and/or improper and/or brought the game into disrepute.

“It is further alleged that the comment constitutes an ‘Aggravated Breach’, which is defined in FA Rule E3.2, as it included a reference, whether express or implied, to colour and/or race and/or ethnic origin.”

The striker — who has been out of action for the past two matches due to a muscle injury though he has now returned to training — has until January 4 2021 to provide a response to the charge.

United said they and Cavani would consult over their response to the charge.

The striker could potentially be suspended for more than three matches under rules relating to offences of discrimination brought in by the FA this season.

“Edinson and the club were clear that there was absolutely no malicious intent behind the message, which he deleted and apologised for, as soon as he was informed that it could have been misconstrued,” read a club statement.

“The player and the club will now consider the charge and respond to the FA accordingly.” 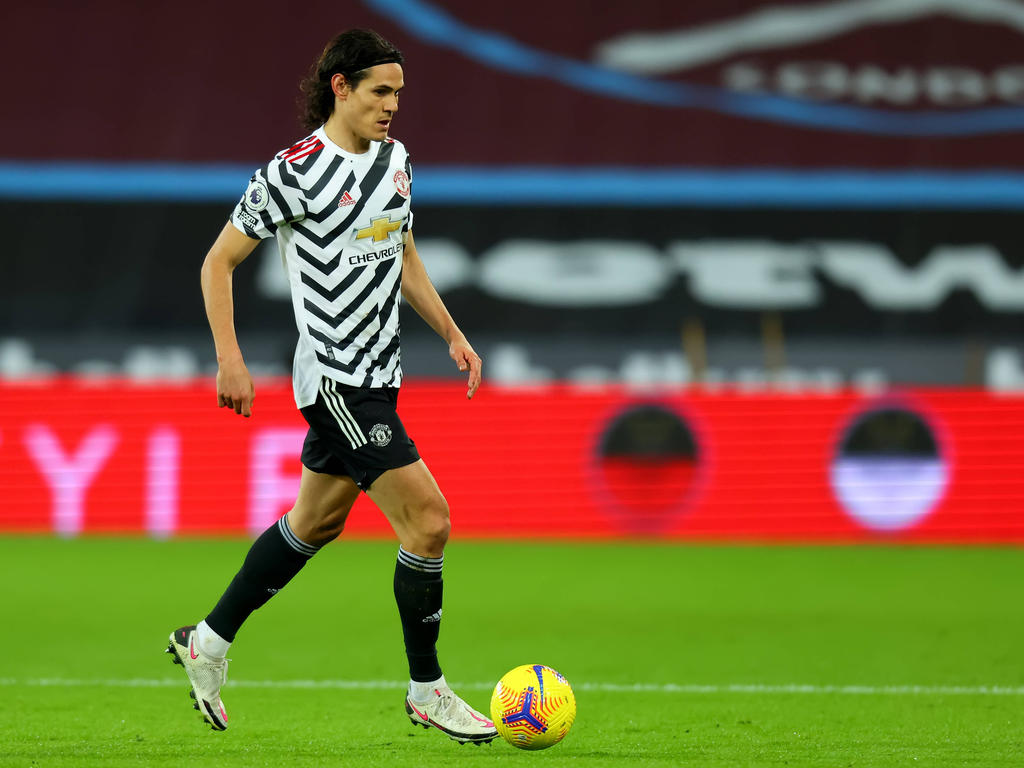