Manchester United drew another blank to hamper their chances of a return to next season’s Champions League after a dismal 0-0 draw at Crystal Palace on Wednesday.

In foggy conditions at Selhurst Park, United failed to see a clear route to goal as they were involved in a sixth goalless draw in 27 Premier League games this season and a third in a row in all competitions.

A point edges Ole Gunnar Solskjaer’s men back a point clear of Leicester in second place, but the gap to runaway leaders Manchester City is now 14 points ahead of a derby clash between the two on Sunday.

United’s priority is now just clinging onto a place in the top four as a run of two wins in eight league games, allied to City’s record-breaking 21 game winning streak, has ended any semblance of a title race.

Solskjaer was able to welcome back Edinson Cavani from injury, but the veteran Uruguayan could not enliven another dull United display in front of goal.

Nemanja Matic’s deflected effort came closest to breaking the deadlock as Vicente Guaita produced a brilliant save to turn the Serb’s shot behind before Cavani fired over from the resulting corner.

With Bruno Fernandes looking jaded from his monster haul of minutes throughout the first three-quarters of the season, there was no one able to inspire the visitors as Palace were happy to take a point that edges them ever closer to survival.

United’s record unbeaten run away from home in the Premier League stretches to 21 games, but a deluge of draws is doing little to aid their chances of ending the season on a high.

That run nearly came to an end in the final minute when Patrick van Aanholt fired straight at Dean Henderson with just the goalkeeper to beat with the best chance of the game. 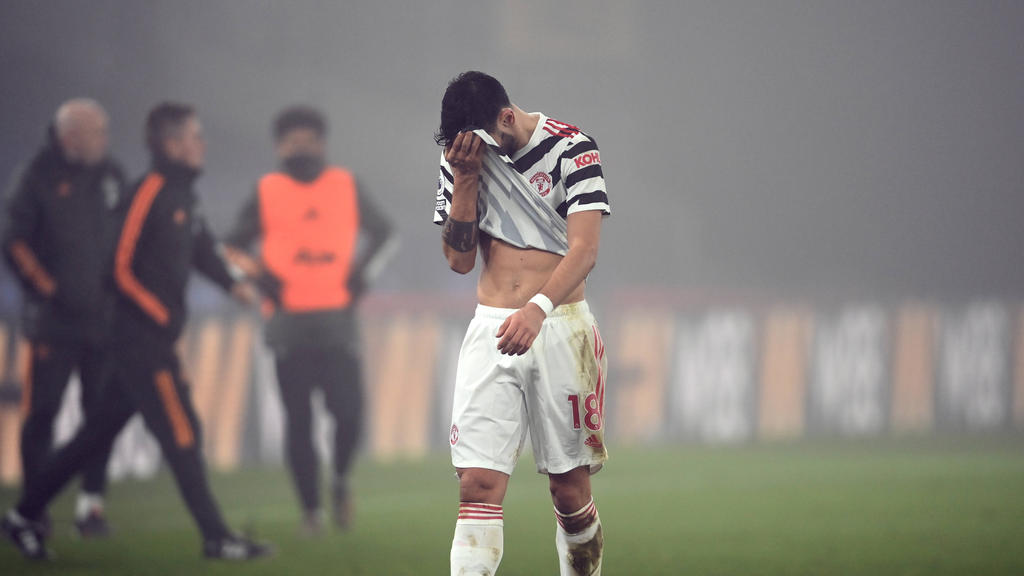