Arsenal’s Bosnia and Herzegovina defender Sead Kolasinac has joined Marseille on an 18 month deal, the French club announced on Tuesday.

Kolasinac, 28, has signed a contract until June 2023 after leaving the Emirates as a free agent with his deal terminated “by mutual consent”, the Gunners announced in their own statement.

He won the FA Cup once and the Community Shield twice since arriving in north London from Schalke in 2017.

The 43-time international spent the six months of last season on loan back at the German side and has played just 270 minutes for the Gunners this term.

He becomes Marseille’s second January signing after DR Congo’s attacker Cedric Bakambu joined last week and will be presented to the media on Thursday.

The 1993 Champions League winners’ next game will be Saturday’s trip to Lens. 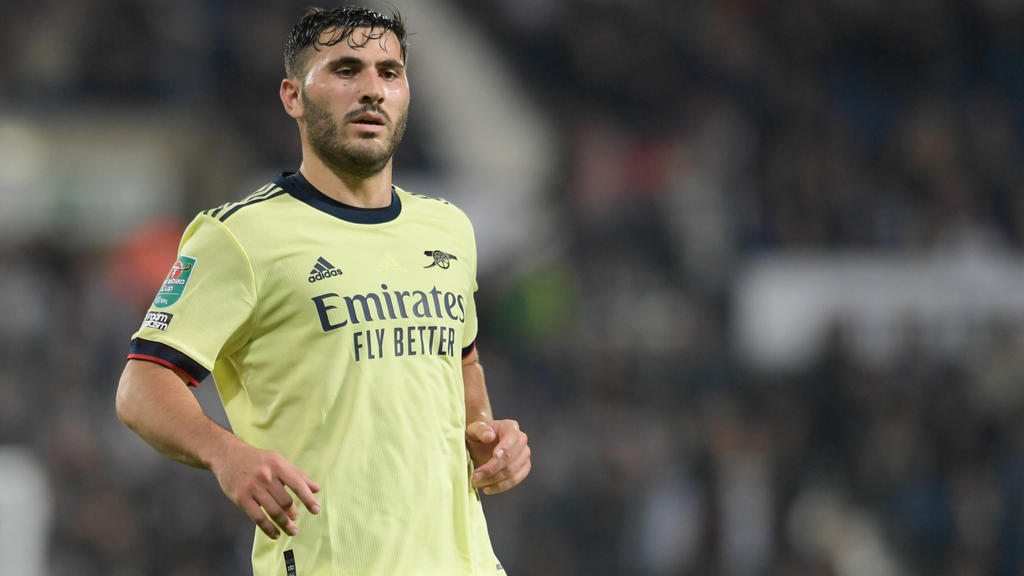